Learn more about our commitment to Accessibility

Our Herdsman Richard has harvested a bumper crop of vegetables from a giant edible chaos garden he created on our Estate.

Much of the produce, which includes parsnips, beetroots, leeks, cauliflowers, turnips, potatoes, carrots, pak choi, peas and pumpkins, has been donated to Oxford-based Waste2Taste to be used in their pop-up café at the Ark T Centre in Cowley.

Richard, whose day job entails looking after the our herd of British White cattle, had originally planned to create a small chaos vegetable patch in his own back garden.

However, the coronavirus pandemic inspired him to expand his plans and instead he decided to randomly sow hundreds of vegetable seeds on an unused, half-acre plot of land within the Estate.

“The whole process was an experiment to see what was achievable with an area of unused ground and very little labour whilst embracing a natural process,” said Richard.

“Standard vegetable gardens tend to take a huge amount of time to maintain and are quite often very regimental with all produce planted in lines.

“Although these standard practises can produce huge amounts of produce from relatively small plots, they can also cause some issues with insect and disease pressures as it is easy for the problem to spread up the lines of regimental plants.

“Within the chaos garden I have seen less disease and pest problems and I put this down to the random spacing between the plants and quite probably the camouflage of certain plants by weeds.

“What is quite obvious from the chaos garden is that it would not produce as much produce as a standard veg plot, but it shows that you can grow nutritious food with relatively minimal labour,” he added.

Richard said the chaos veg garden would not have been possible without the help and advice of fellow farmers and gardeners; particularly David Walston from CoVeg who managed to source a huge amount of seeds.

“We then had to decide what to do with the crop. I wanted it to go to somewhere that would really benefit so we decided to take it to a pop-up café at the Ark T Centre in Cowley, Oxford,” said Richard.

“The café is run by two amazing women called Marie and Sandra, who have created a catering service called Waste2Taste using surplus food to make delicious meals,” he added.

The chaos vegetable garden project is one of a series of new initiatives being undertaken as part of our ground-breaking land strategy, which aims to utilise the Estate’s land for the benefit of local communities.

“We are absolutely thrilled that Richard has decided to donate this fantastic produce to Waste2Taste,” said co-founder Marie Lehri.

“Many of the families and individuals we are providing free meals to, are sadly experiencing food poverty or ill health.

“For these people healthy, nutritious and delicious meals are crucially important, with this wonderful produce we are able to provide them with exactly that,” she added.

Learn more about our Land Strategy 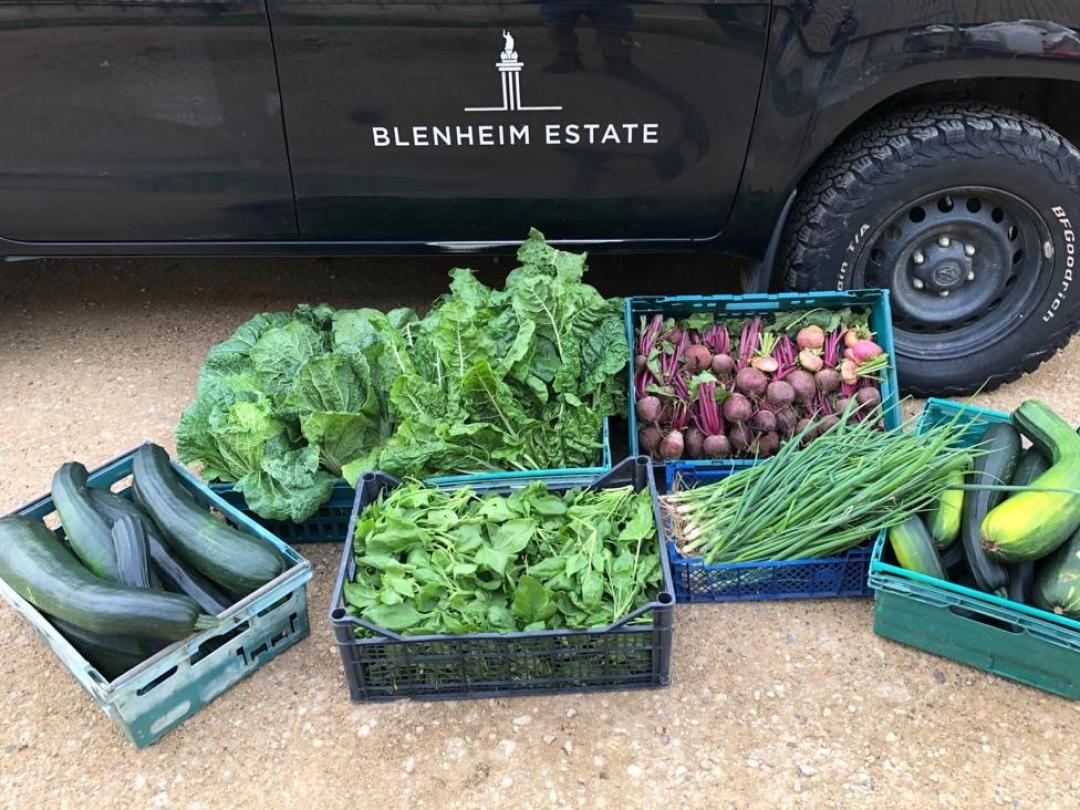 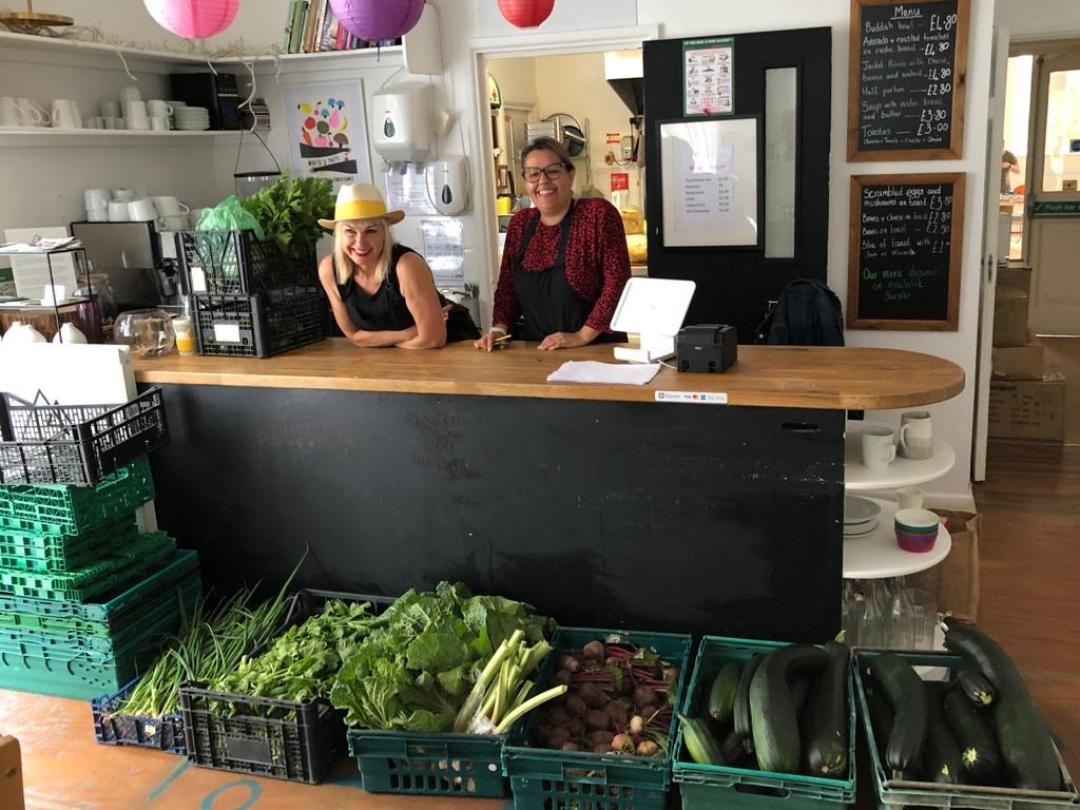 Never miss a thing! Stay up to date with our latest news, offers and events by entering your details here